Delivering
a service is just
the beginning 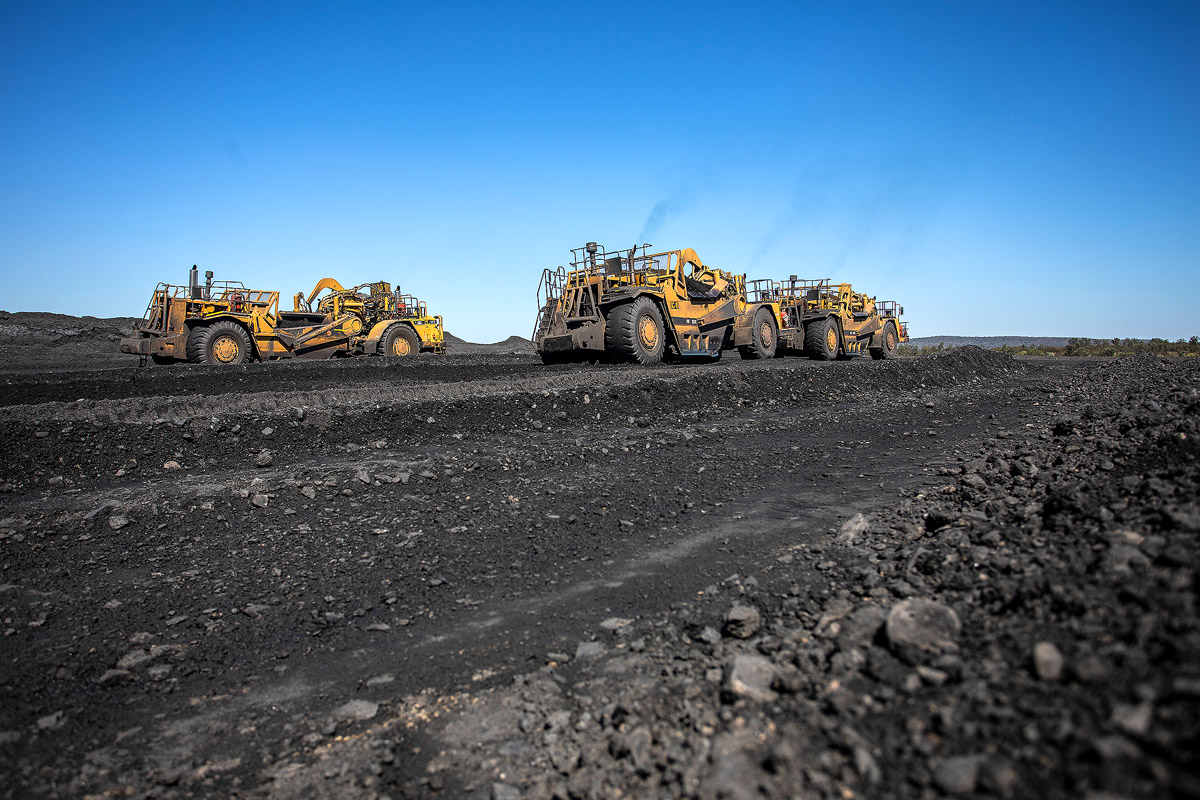 Our suite of services include:

At CPH, delivering a contracted service is just the beginning. Every CPH project is supported by:
A safety-first culture
A genuinely collaborative approach to contract management
A practical, hands-on approach to project delivery
Industry experience
A reliable and ever-growing plant fleet.
A skilled and diverse work force 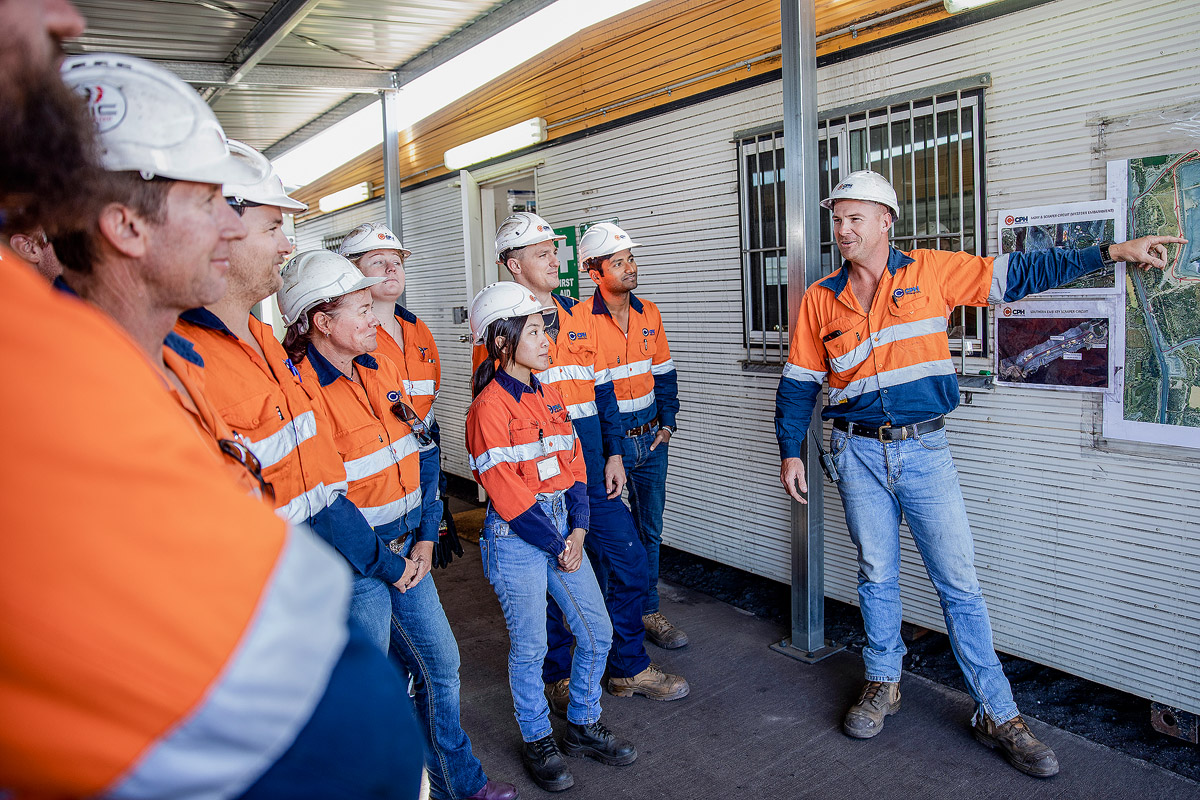 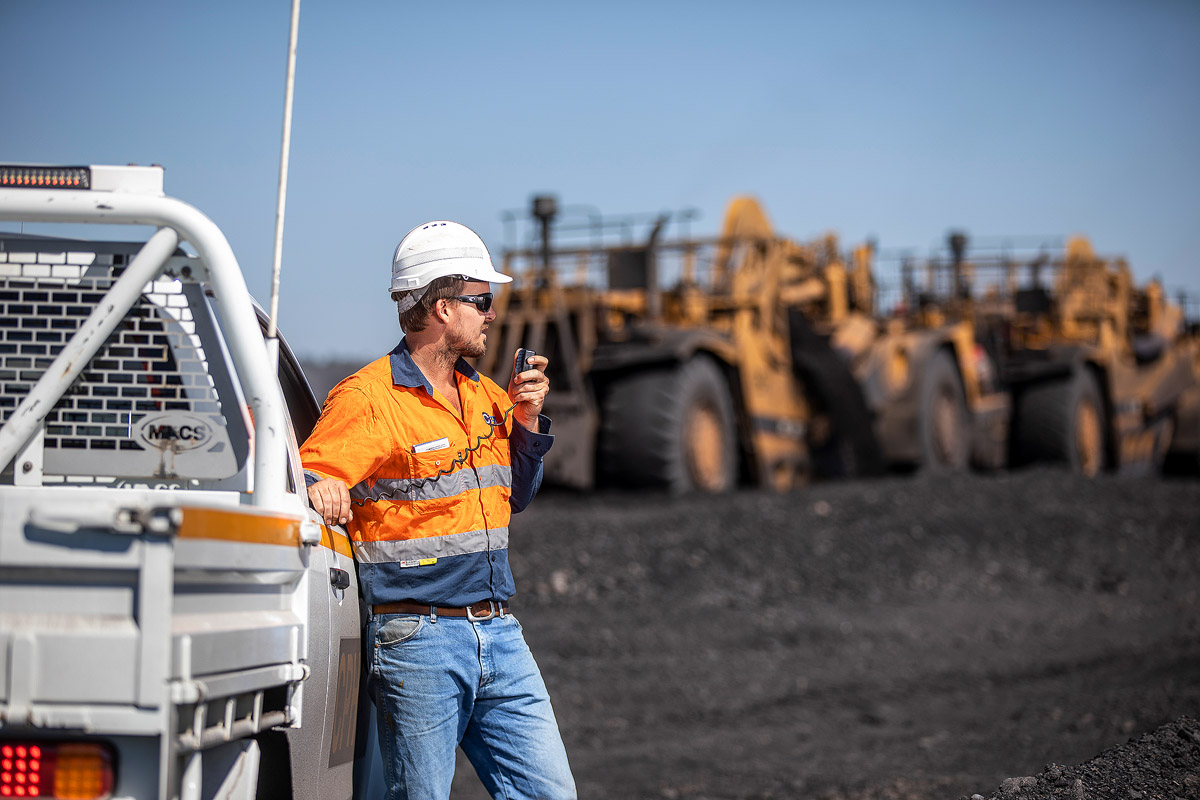 What we believe in

The values of CPH are unchanging.

Integrity. You can trust that we’ll do what we say we’ll do; we’re accountable and responsible.
Innovation. We look for ways to help your project run more efficiently and effectively.
Zero Harm. You want everyone on-site to go home safely at the end of the day; so do we. You want to leave the planet in good shape for the next generation; so do we.

Where we’ve come from

In 2004, founder Colin Ritson purchased two Caterpillar 637 scrapers and set them to work on an urban development project in Sydney NSW. From there, the operation moved to agricultural earthworks projects in central western NSW. As more scrapers were added to the fleet, CPH (then known as Champion Plant Hire) took on civil works as a sub-contractor to Abigroup on the Wodonga Bypass (Hume Highway) project and the Karuah to Buladelah (Pacific Highway) project.

CPH’s growing reputation as a reliable and cost-effective contractor then created an opportunity to work as a sub-contractor to Leighton Contractors on the South West Transport Corridor (Centenary Highway) project in Brisbane.

In 2008 the next chapter of company growth began with a move into the coalfields of Queensland’s Bowen Basin. Beginning at BMA’s Goonyella Riverside Mine, CPH initially carried out topsoil and rehabilitation works for HMP Constructions, followed by works on a tailings dam raise for Watpac. As CPH’s reputation for quality, hassle-free delivery grew, opportunities arose to contract directly to mining giants BHP and Thiess on mines including Lake Vermont, Peak Downs and Saraji. Today, CPH continues to focus on work in the Bowen Basin but welcomes opportunities in any location.